Korea is a frozen cold wasteland of cat cafes and Korean barbecue restaurants. If I didn’t love it so much I’d hate it. Hate the ice, hate wearing ten layers of clothes to protect myself from the chilled air, hate throwing my used toilet paper in the fucking shit bins. It feels so very second world, going outside and ’round the corner to a basement that smells of sewage to sit on a freezing toilet or squat over a hole in the ground, only to throw that damn used toilet paper covered in one, two, or three (three comes just once a month) into a plastic bin filled with other bits of one two and three. The smell can be overwhelmingly vile during the summer, the air thick and moist with excrement. 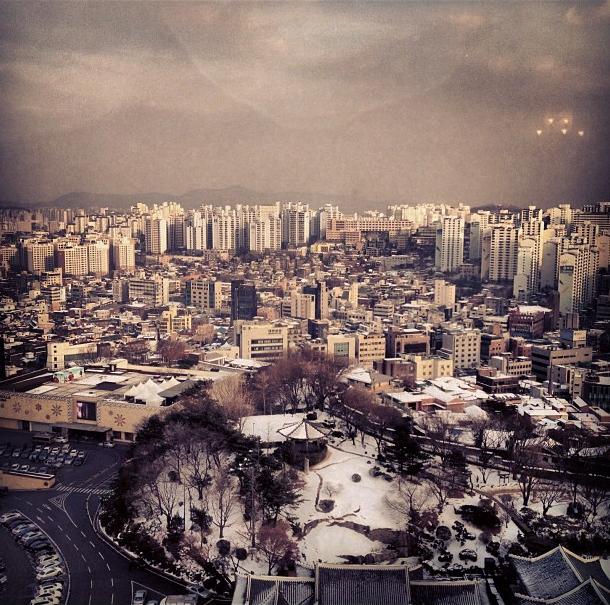 But what Seoul lacks in ambiance and modern toilet technology it makes up for in heart. The people are vibrant and alive, expressive and in touch with those around them. It can be shocking after living in a cold and often distant feeling place like Tokyo. 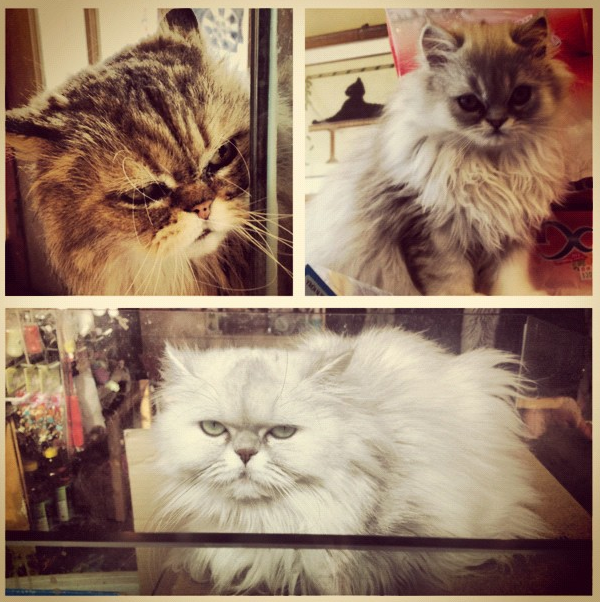 I am constantly asked by Japanese and Korean people about the differences between the two, and it’s a difficult thing to describe without offending either party. It feels like I’m two timing, I’m dating two people who I love for very different reasons. Tokyo is a beautiful city, a beautiful city for feeling lonely. I’ve lived in Tokyo on and off for the last eight years, whereas I have been to Seoul only four times over three years. Interestingly I have more Korean friends, in fact, mostly ONLY Korean friends in Korea. In Japan I have mostly half or foreign friends. This, I think, speaks volumes of the differences in the two people, and is in general the example I give. Instead of saying that Japanese people have an inability to relate to each other and foreigners, I say, “Japanese are too shy.” They’re autistic. But they’ve got heated toilet seats and you can flush your toilet paper down the damn waste hole. Pluses and minuses. 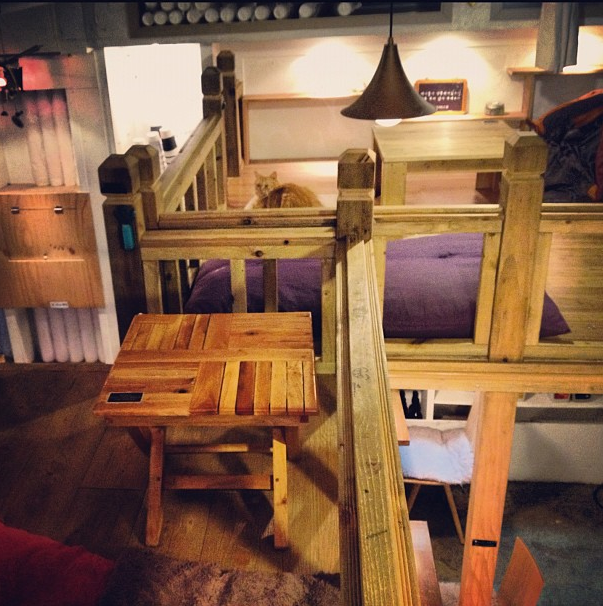 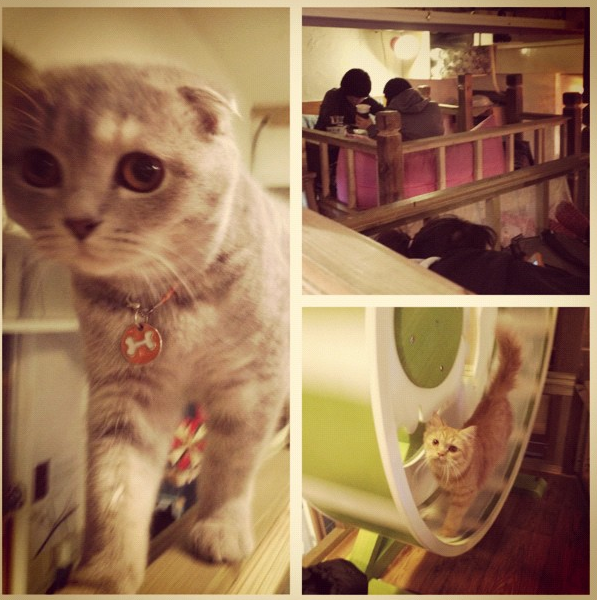