I spent my last night out in Seoul sitting in fort at a park in Hongdae, surrounded by the intoxicated and rowdy youth of Korea who were sleeping on benches, skateboarding, and playing the acoustic guitar. I had an OB lager tall boy that I nursed lovingly for two hours as I sat with Codye and Alex playing music on our phones with our makeshift cigarette box amplifier. In thirty minute bursts some male or group of males would approach our castle, peering in through the window cut outs and climbing up the slides to stare or say something stupid. It might be hard to believe, but us sitting alone removed from the rest of the park people was actually a sign of us not wanting to communicate with other people. But Seoul is notorious with for it’s aggressive men (and women) and so we were not spared from the awkward conversation of polite, “Please leave us alone” and the not so polite, “Get the fuck out of our princess castle.” 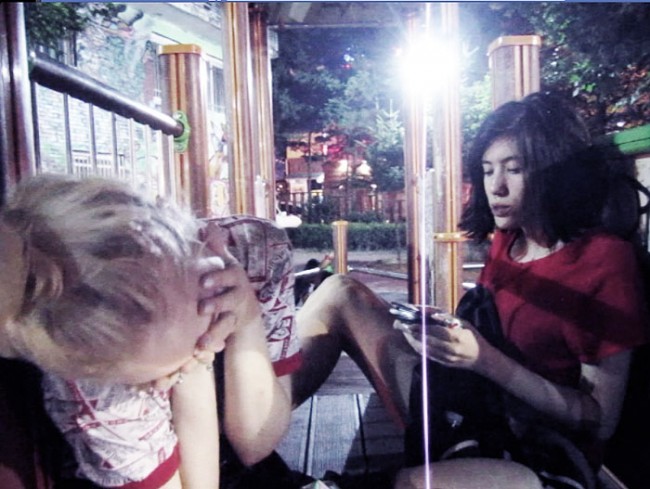 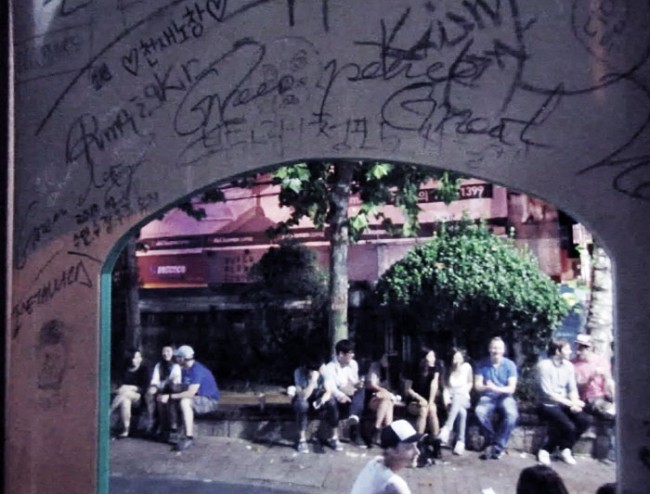 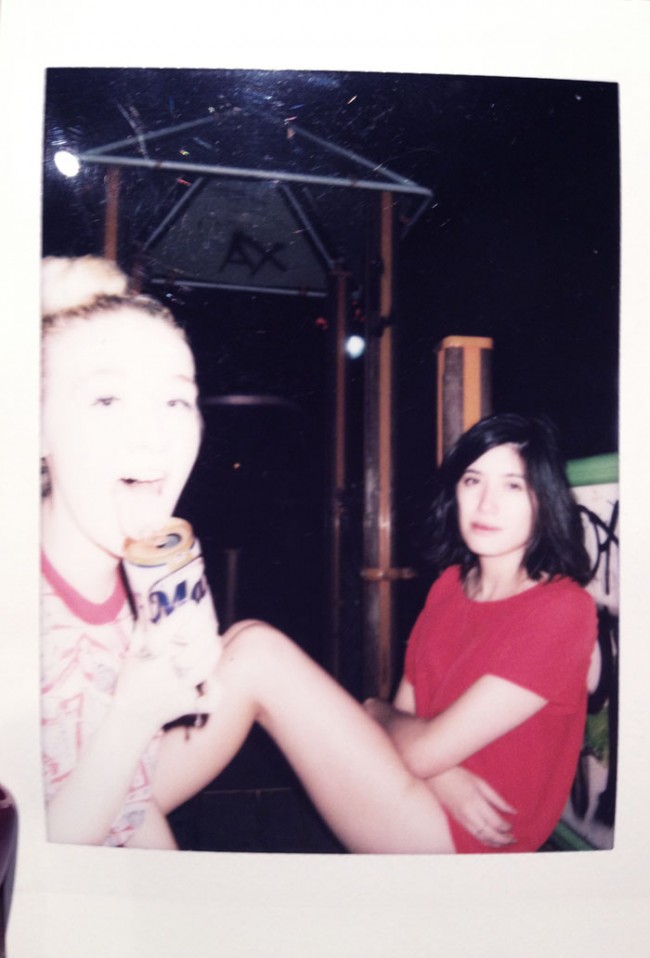 I am on a never-ending quest to explain to people why I love living in Japan so much, but after this two week stint in Korea it became apparent to me. I like to be left alone. As friendly a person as I am I can never get used to the cat calls of NYC or the being followed down the street in Europe or even Seoul. As a western woman living in Japan I play a very different part in society than in other places in the world, men don’t look me in the eye, or talk to me when I’m walking home at night, or during the day, or ever. Nobody thinks I’m a prostitute and people actually believe me when I say that I’m not from Russia. I can go running at four in the morning in a secluded area without fear of being raped or harassed. I don’t think anyone can realize the greatness of this freedom until they have experienced it from both angles, and this is the real quest in our lifetime, to let our male counterparts know that this is the greatest form of equality that we can be given in our not so modern society. 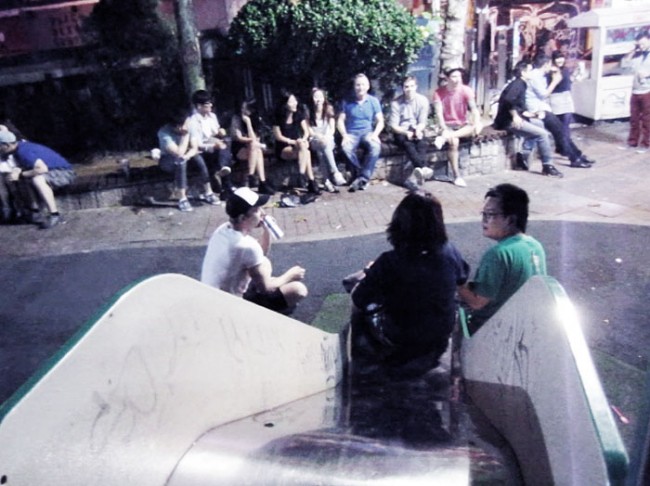 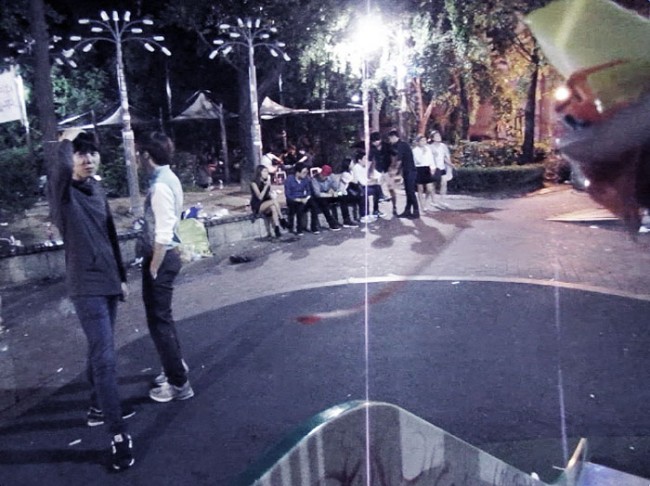 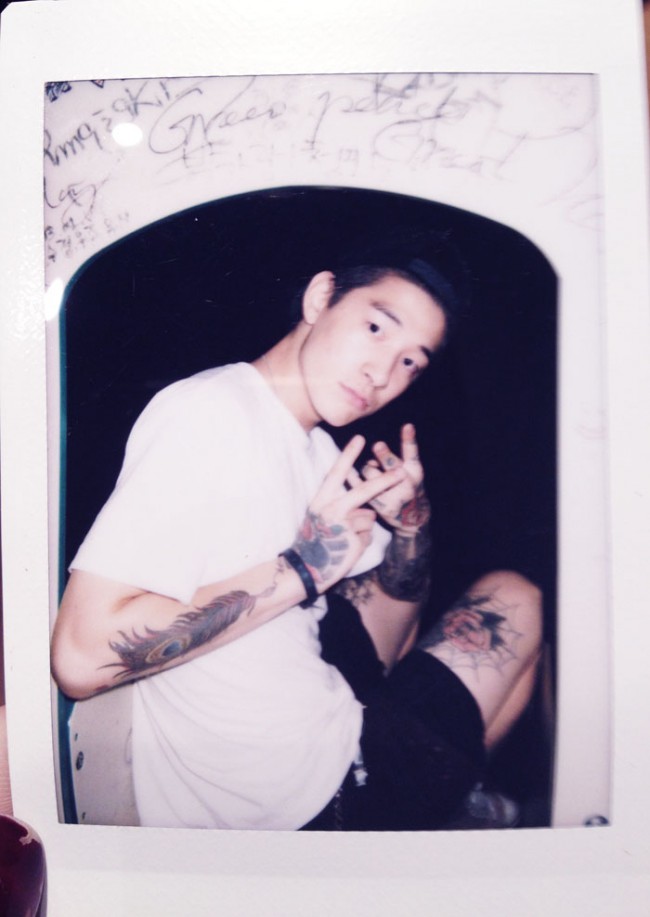 In Japan, not only am I ignored, but my preferred style of interaction- the aggressor- is prevalent in my day to day. When I want to talk to a boy it’s up to me, no amount of cute smiles or seductive stares will get a response. For a person like me this is ideal, my interaction with people is a choice and not a burden thrust upon me by unwanted male attention. I am aware that this is not the case whatsoever with the balance of Japanese men and women, although Japan remains a very “mind your own business” society, the role of the female in Japan is still very much the- have a job, find a husband, quit your job, and have children- life. Seeing as I am not a student of anthropology I will avoid speaking further on this subject as not to offend anyone with my casual observations. There are exceptions to every rule in every society, and the social group I congregate with tend to be filled with those exceptions, the powerful women and equal minded shapers of the world. I strive to find more of those people in my lifetime, in whatever country that I am living in. 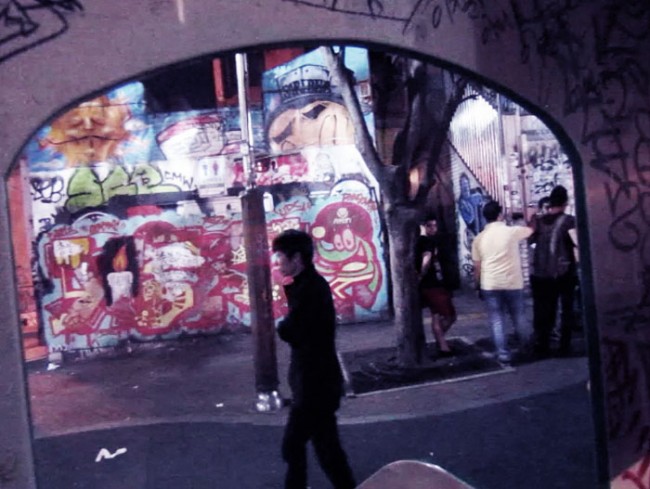 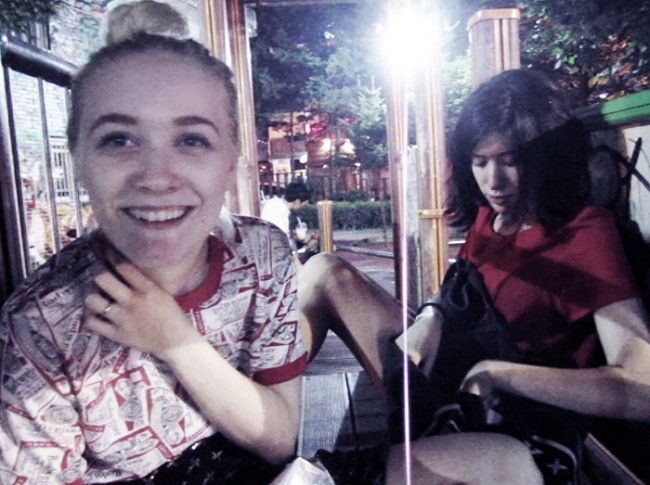 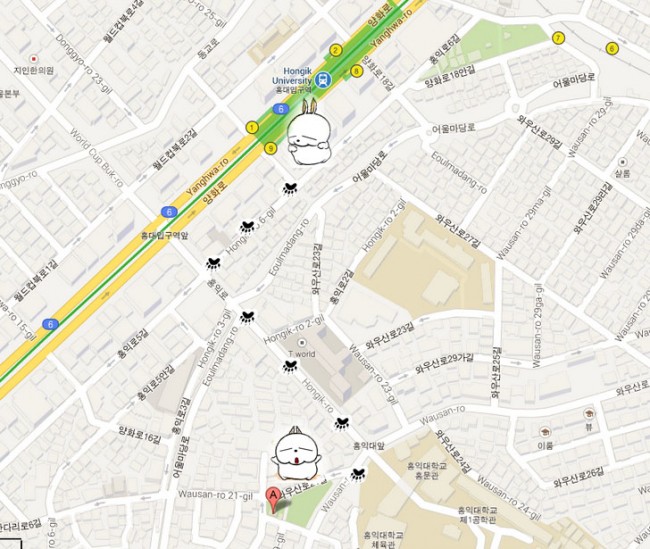