I slept so heavily that my head had a different weight when I woke up. I needed an extra thirty minutes to drift off and sleep again before the weight was removed, thirty extra minutes that felt like eternity as I dreamt strongly of a tray of fresh rice crispy treats. I viewed the outside air from my window, it appeared damp and the sky was dark with clouds. My park was empty of the usual screaming children and creaking swing set. And so too was my bedroom, dark, and blocked even more by yesterday’s laundry hanging from curtain rods. Mismatched socks and brightly colored underwear, a collection of t-shirts that are not my own but in my possession, a towel I stole from a Korean bath house. 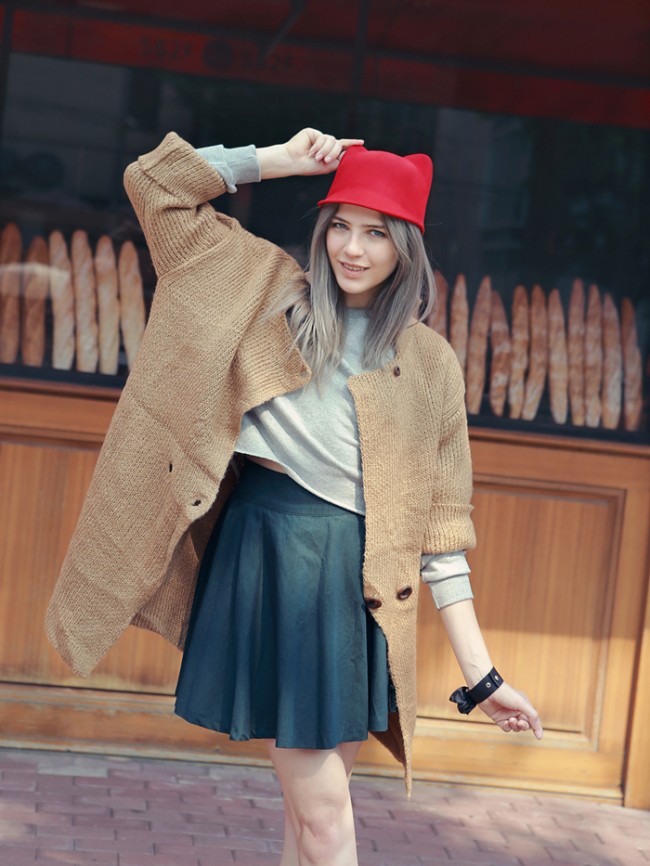 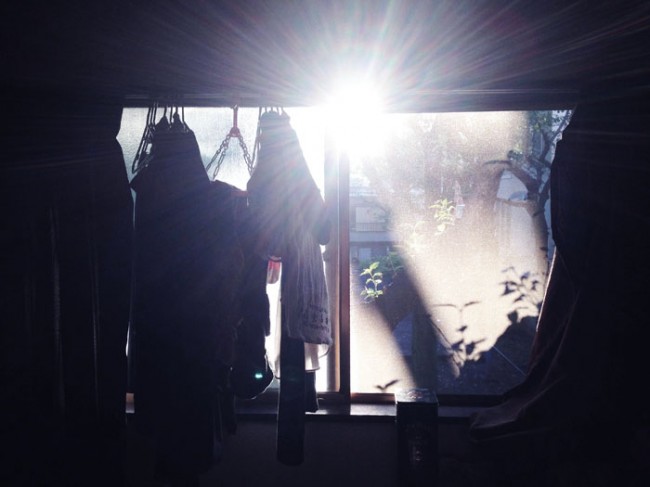 I had to be at my agency in an hour and there was no cold can of coffee in the refrigerator for me to drink as I readied myself. In a haze of dim light I dressed myself in torn jeans and a yellow floral top, my green jacket and a baseball cap to cover the confused color of my humid and messy hair. It was sprinkling rain and I left my bike behind in my front entry way, like a trusty dog, sitting patiently behind the fence of my house waiting for me to come home. I don’t often walk anywhere. Sometimes due to social scenarios I am forced to travel by foot, but it is rarely enjoyed when I think of how quickly I could be traveling on two wheels, wind whipping small pieces of hair into my eyes and getting stuck in my mouth, clouds rushing over my head, and pavement digging the seat of my bike ever so painfully into my crotch. I do love it. But today I walked, and all the tiny shops that I whiz by usually were mine to observe. I bought a canned coffee from an independent convenience store owner that I had never noticed before, I said hello to a cat and chased it down the street, I endured the stares of an old and hunched over woman who was very unpleasantly surprised to see me in her neighborhood. It was wonderful, as if I had just arrived in Tokyo again for the first time. 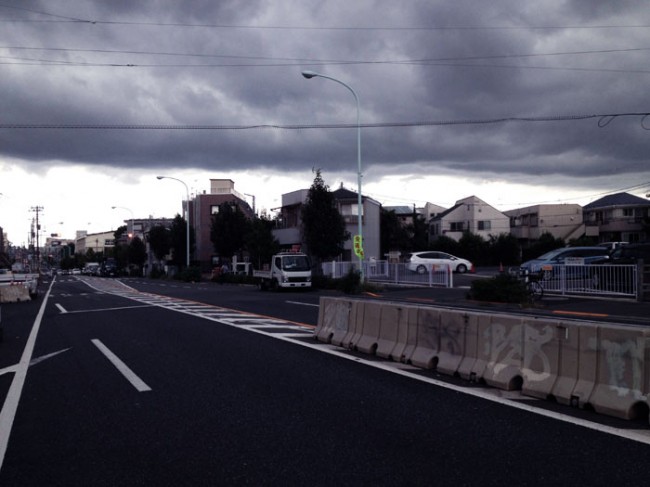 Somewhere between Seoul and Tokyo I had misplaced my train pass, so to save myself the embarrassment of purchasing individual tickets I bought a new one. This pass I had printed in my own name, somehow solidifying my bond with Japan and making my residence more permanent than an alien card or a five year visa. It’s the small things, as they say. 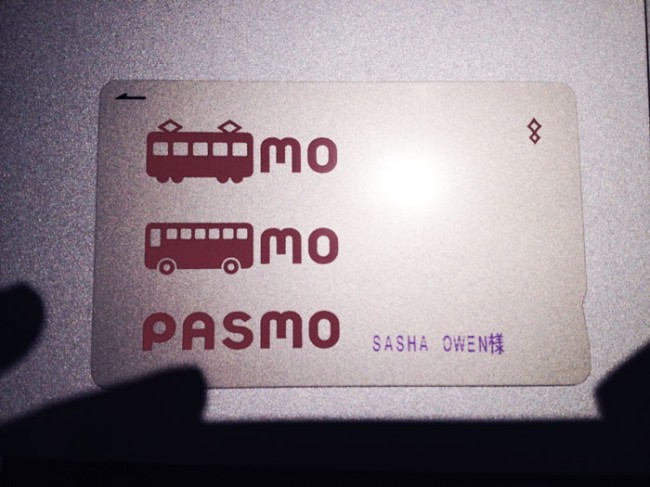 Unfortunately my agency had to see me in my natural morning state, the part of the day before verbal function has switched on, and I stared blankly into space as they asked me questions relevant to my career. I watched ashamedly at my blog blown up on the large computer monitor in the office. “Good thing Japanese people can’t read my blog, it’s so depressing!” I say. And feeling the full handicap of morning I offered goodbye hugs and tried to smile away the stupidity I had just portrayed. I left with my head held in shame, but not before pointing out my mismatched socks, one of them obviously inside out. I correct it. “It’s Meowth from Pokemon!” I explain, and hurry out the door embarrassed to be alive, echoing, “Pretend I was never here,” down the hallway.