I parked my bike outside on the green metal railing, spitefully and directly in front of the “No Bicycle” sign. I was, naturally, on time, and my managers lagged behind texting me from a taxi cab. I leaned casually against the stone parking garage wall, watching people enter the bright new restaurant from across the street, hoping that in my pink fluffy jacket and garter leggings I might be mistaken as a Roppongi prostitute. Then I would have the satisfying privilege of announcing that I in fact hailed from the United States of America. 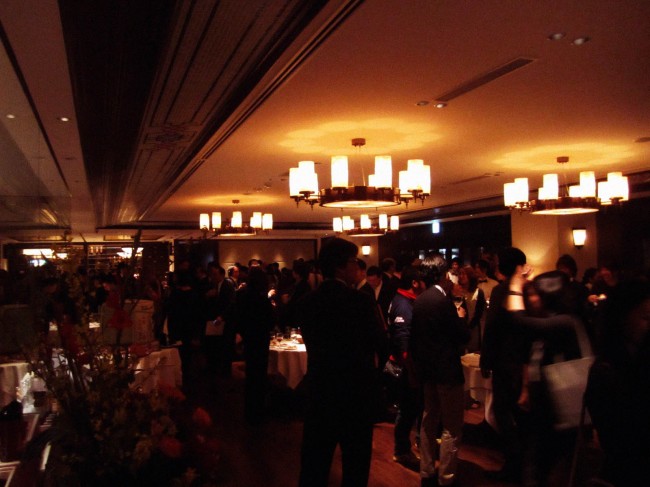 My managers arrived and we crossed the street to stand outside with Michino san, the man who’s PR firm was throwing the opening event. He wore a seasonable jacket that was weather inappropriate for such a warm winter’s day, much like myself in my hunter green coat with fur trim. Ryu and Aki, my managers, spoke for me. I sometimes understand what they were saying and nodded along, throwing in a laugh, a はい (yes), or a traditional Japanese grunting affirmation. 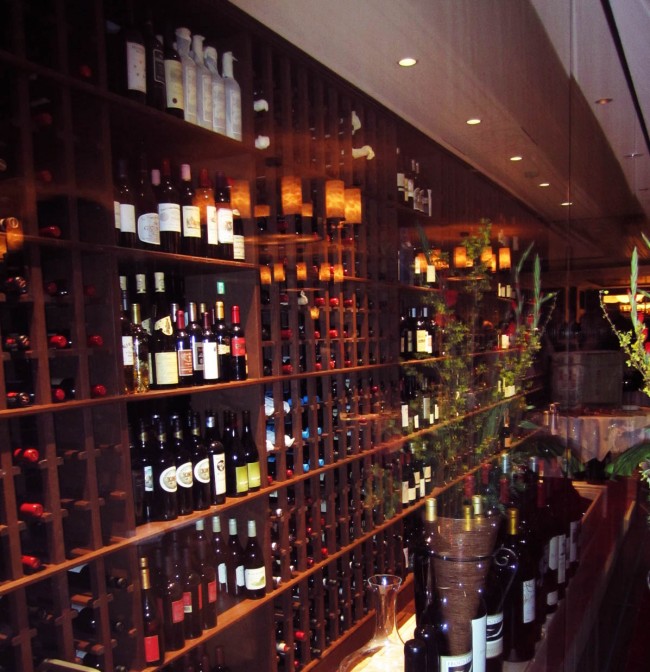 Inside the room was shining, we were early enough that the wooden bar stood untouched and sparkling with rows and columns of brightly colored non alcoholic cocktails. Beautiful as they were, I could only maintain captivated for a moment before hearing the words wine and in the back from scattered voices of different men in suit and tie. 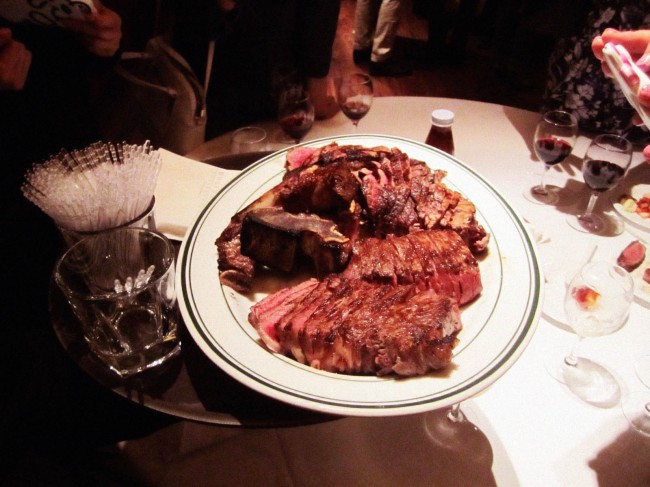 I weaved through the gathering crowd, lush silver trays of steak, tables filled with mozzarella, and steaming plates of mashed potatoes. The wine was finally in my hand, a smooth red, I sipped it faster than usual and began to relax enough to assess the crowd.

“Cheers,” the tall man standing behind me said, and I thought to myself, “Oh fantastic, a foreigner has found me.” I politely clinked glasses and went through the roundabout conversations that everyone begrudgingly follows, all the while drinking faster and impatiently staring off into the mass of gathering people. “This is the chef,” he said, and I shook hands, “I’m the owner, Rex” he went on, “From Montenegro, this will be our first Tokyo branch.” I lifted my dinky orange camera and asked to take a photo before he stopped me saying, “But you should really have a photo with Wolfgang.” 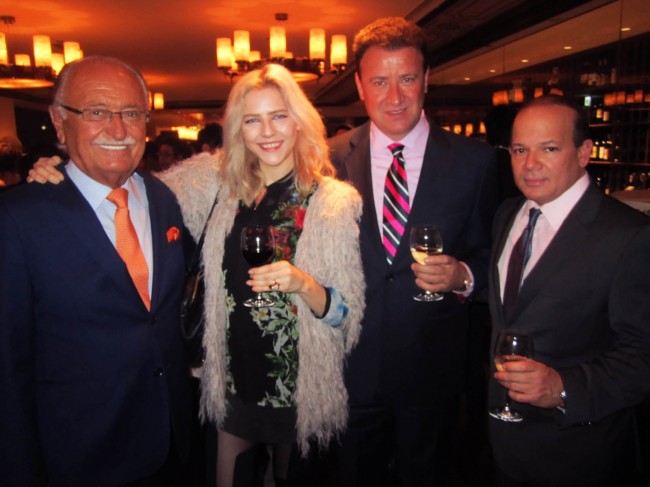 “Wolfgang Wolfgang?” I asked, and he lead me over to the master. I shook his hand, made a bad joke, and then stuck my head as far into my glass of wine as I could fit. After we took a few photos I found a polite way to excuse myself to follow the tall, handsome, well dressed group of young men hiding out in the corner. For the next hour I lived in this beautiful wave from front to back of the restaurant, watching their high cheekbones change under the soft floating chandeliers. Their tiny hoop earrings reflecting in spotless wine glasses, as they drifted like a school of fish through an ocean of party-goers.

Afraid to take their photo and sweating ferociously from too much social interaction and excitement, I made my way to the exit and out into the cool Tokyo air, back to my bicycle seat sprinkled with dew from a light rain shower, and off into the miserable shitty streets of Roppongi. 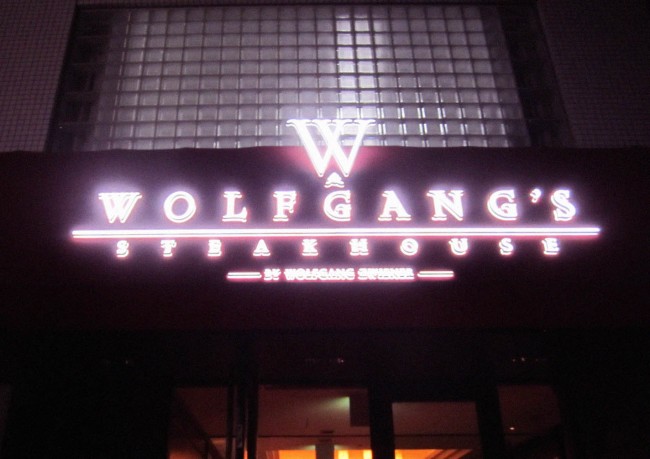