We went across the street to the Pink Pony, a small candlelit restaurant overlooking damp and rainy Ludlow street. The owner, a fat and angry French man named Lucien, came over with lively glasses filled with champagne. Everyone drank, except for me, who hung my head low into a plate of buttery mashed potatoes while staring down Daniyol, the tall dark stranger, and the pretty blonde sitting much to close to his right hand. When I crawled into bed later that evening I found him on Myspace and sent him a message, “Want to go out on a hot date?” I asked. I didn’t hear back from him for two months, two more months that I spent working at the shitty restaurant while having secret uptown walks with Aarun Dahling. 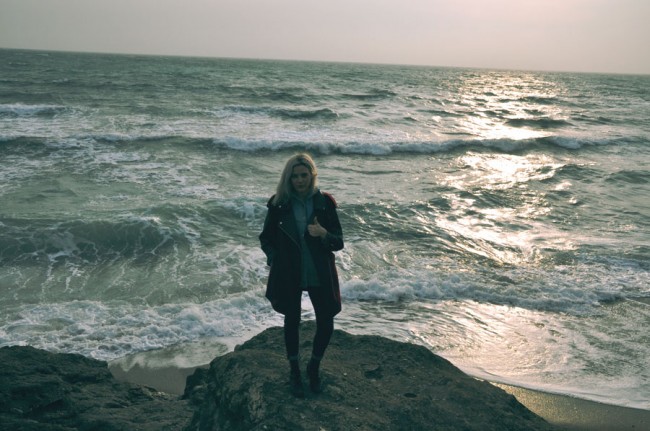 Love is not patient when you are young, it weighs on you and encompasses your mind. It is in all movements and thoughts and heavy hearted blinks of an eye. For me it was a crippling devastation, to look upon him each week wishing for a brush of our shoulders or a glance that lasted a few moments longer than it should. It seemed a cursed forever, one day a week with the strange man I grew close to, and six days apart where his radio silence lead me imagine the hours he spent with the someone else.

Aarun was staying at friend’s place in the East Village. It was the dead of winter and he invited me upstairs. It was the first time we had been in an inclosed space together, a warm softly lit room with brick walls and a clanking radiator. We removed our coats and he immediately tackled me to the ground of the kitchen floor, saying nothing. I struggled to get away only to enjoy the restrain of my arms in his and the weight of his body holding tightly to mine. We lay there on the cold white tile in silence, moving slightly, my ear becoming damp from the heavy breath of his face nestled in my hair. He sat up and crawled towards the wooden cabinet under the sink where he rustled around inside with his back facing me, turning towards me holding a clear plastic garbage bag, which he then placed over my head. Kissing isn’t cheating if you don’t exchange bodily fluids, or that’s what he told me. And we pressed our faces together as he tongued my mouth through the thin plastic. The asphyxiation of a first kiss, quite literally, making me light headed. 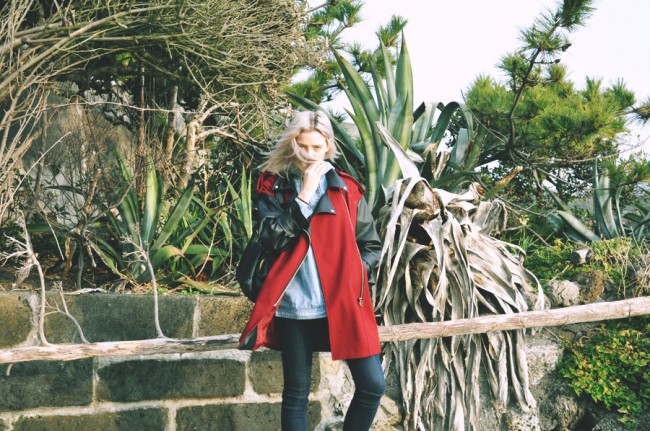 In what seemed a reasonable amount of time for making out with a plastic bag covering my head, we finished. My hair stood up in all directions much like his. We put on our winter coats with little commentary, I had little to say at the time. He scrambled in his bag for a paper, which he handed to me, it was white and covered in dark crimson. I can’t remember the shape because my mind was too focused on that it appeared to be painted in dried blood. I left the drawing on a small wooden table and he took my hand in his, our gloves rubbing together in a symbiotic world. We went back out onto the cold windy streets of New York, walking down and east for at least thirty minutes, towards black and icy winter waters. 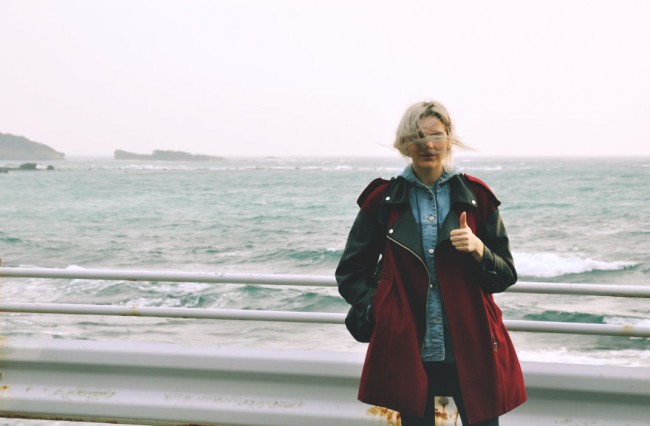 There we stood at the water’s edge, our bodies pressed against the frozen metal railing of the East River. The wind cut our faces like razor blades, making my nose red and my eyes water while I stared into the dark empty sky and midnight waters, alive and crashing against the city’s side. Aarun looked at me, his hair, masked in a red beanie, his thick eyebrows menacing from underneath like an orchestra pit playing an ominous song. From his jacket he removed three small fireworks which he struggled to light with a cheap matchbook, the kind you get for free from a bodega when you buy a bag of potato chips or a dollar scratch ticket. The lights burst into the night air and reflected onto the water below us. He told me he loved me. 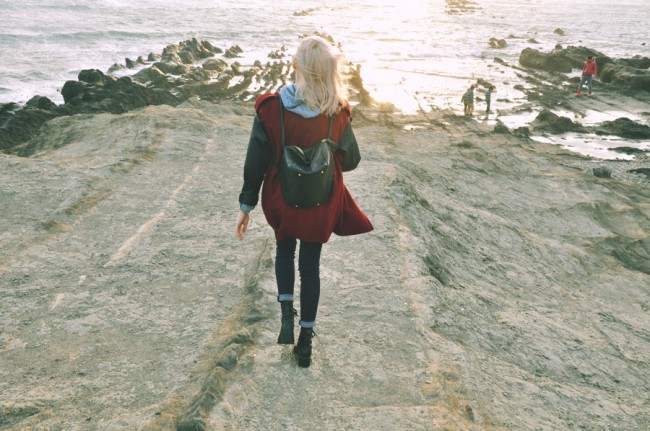