Cute Guys and Where to Find them- One Life

Here in Japan the Host/Hostess club remains ever popular as a valid form of social interaction. Paying to speak to someone might sound absurd, but if you step back to look at most societies as a whole, we are always paying for our human experiences. Congregating at bars, coaxing each other into intoxication long enough to not be lonely, and short enough that nobody vomits. It’s a delicate balance that is sometimes just easier to pay for. 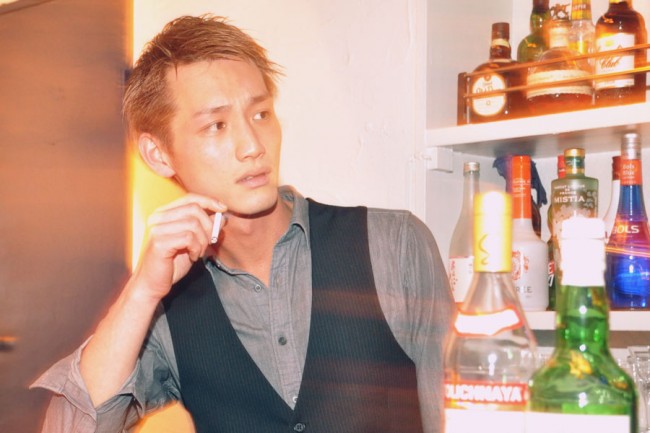 I’ve always wanted to go to a host club in Japan. The closest I got was one in Seoul, while, late one summer evening wandering around Nonyeon with my Swedish friend we found one not far from where we were saucing it up with some OB lager. It was called “RED” and had a poster outside with smooth powerless Korean boy faces sporting come hither stares that pierced into our souls filled with girlish fantasy. 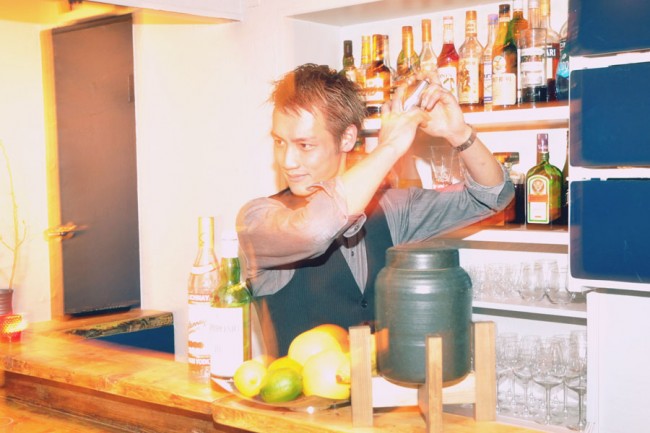 We went upstairs, greeted by the all male staff who seemed to have been sitting around twiddling their thumbs before we had arrived. The room had different tables lining the walls where the men sat looking disinterested, as no customers appeared to be in sight aside from Paula and I, who poor and desperate for excitement, threw down our last weekly stipend to sit with two very average looking Korean boys. We ordered a bottle of shoji and made pleasantries, played a Korean getting to know you game, and then I was gifted a dumb Korean name that translated roughly to “beautiful sparkle.” 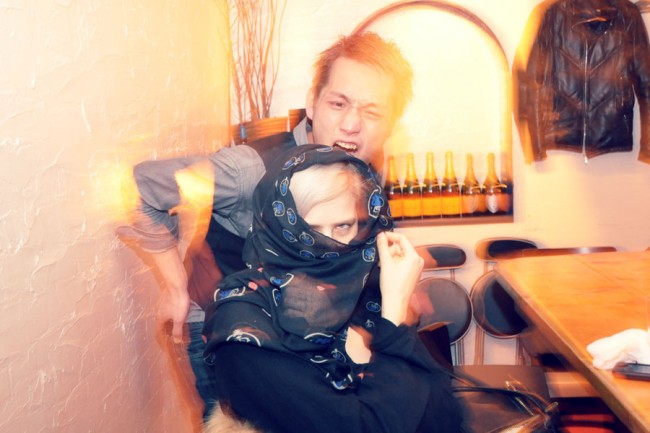 Paula and I left disappointed and fifty dollars each the less. Realizing afterwards that we could have walked down the street and gotten picked up by a whole group of Korean men who have bought us drinks and still have some money left to haggle at Dongdaemun night market. But the experience was had, and without much glory it seems a memorable one. 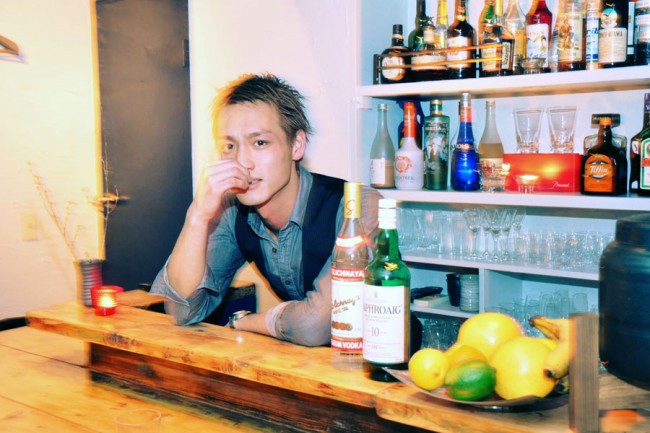 Though I haven’t yet realized my dream of being showered in champagne by Japanese host boys with Final Fantasy hair, I can easily supplement my time by finding cute bartenders. Bartenders, or bar owners, are even better than host clubs. They are forced to talk to you and be nice for free, at least in most cases, in hopes that you will return. I had the great fortune of stumbling upon one of these young men in my own neighborhood recently, on a drunken snowy night with my friend Alex. This fellow recently took over the bar previously titled Southern Comfort, and renamed it One Life. I had seen him a couple of times before just across the street at a popular sports bar watering hole, but this time his hair was darker and he sat comfortably behind the bar serving us spicy pistachios and over-pours of nice whiskey. When Alex whipped out her camera his years of modeling came through, and we swooned and cursed his wedding ring. Not that most Japanese men are faithful husbands, but that’s beside the point. 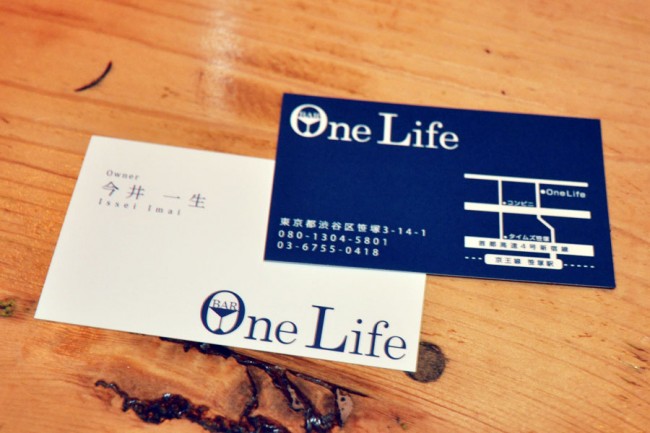 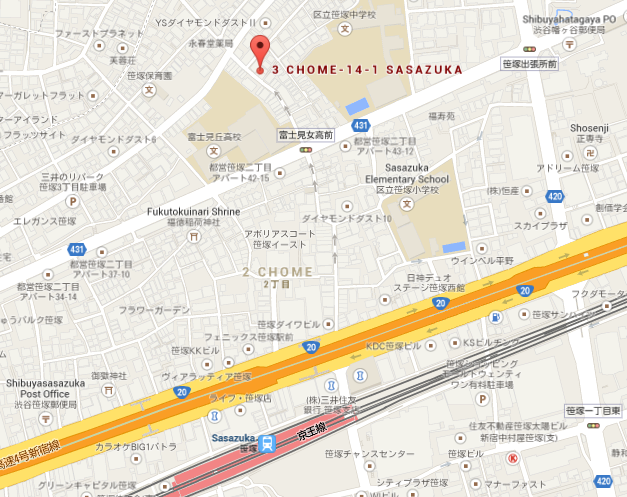