I met up with designer Young Seo Kang of Sweet180 last week to talk shop at her showroom. It was my first outing outside of my neighborhood since I contracted a miserable cold that lead to an excess of millions of snot filled tissues filling my jacket pockets and littering the bottom of the sides of my bed. I stopped wearing make up because I have a twenty-four year old boyfriend who tells me I’m beautiful one hundred times a day even when I wake up next to him looking like Michael Bolton doing a reprise of “I can go the distance.” (Hercules.) 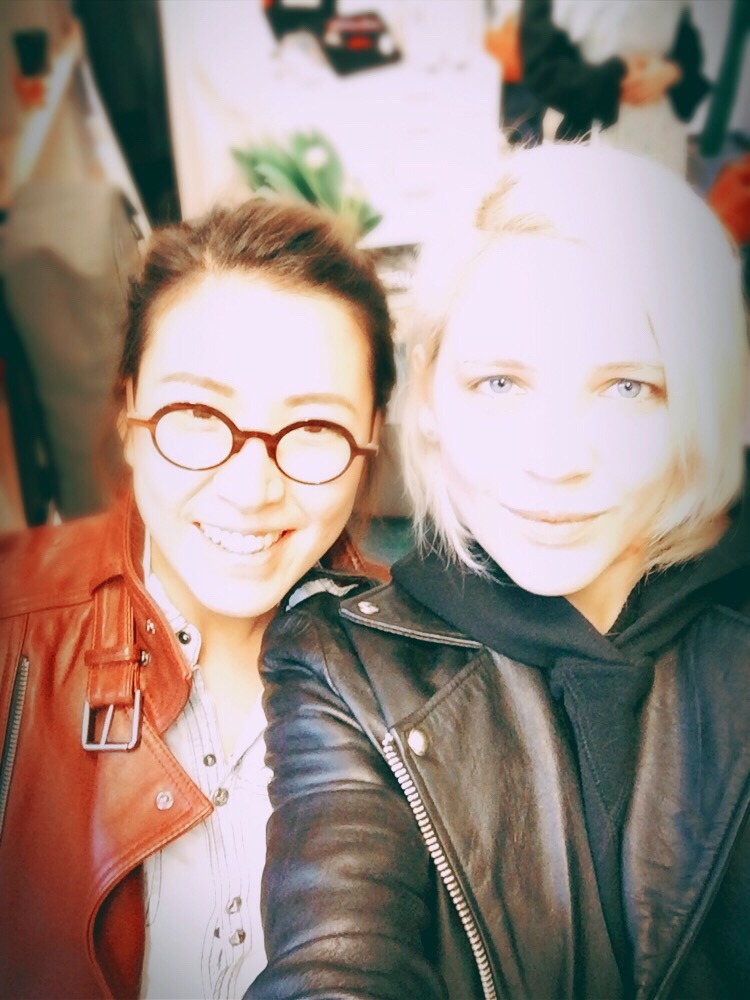 Naturally the greater response from my Korean peers has been, “you look tired,” and “you should take a rest,” and various other micro-insults that I shrug off while draining more fluids into already soggy tissues that I keep for later tissue emergencies. Seo Kang was no different, greeting me warmly while remarking that the freshness of my youth had faded, or well, that’s my general interpretation of “you look tired” these days. I’m twenty-nine years old, I’m not tired, that’s just my face without make-up. 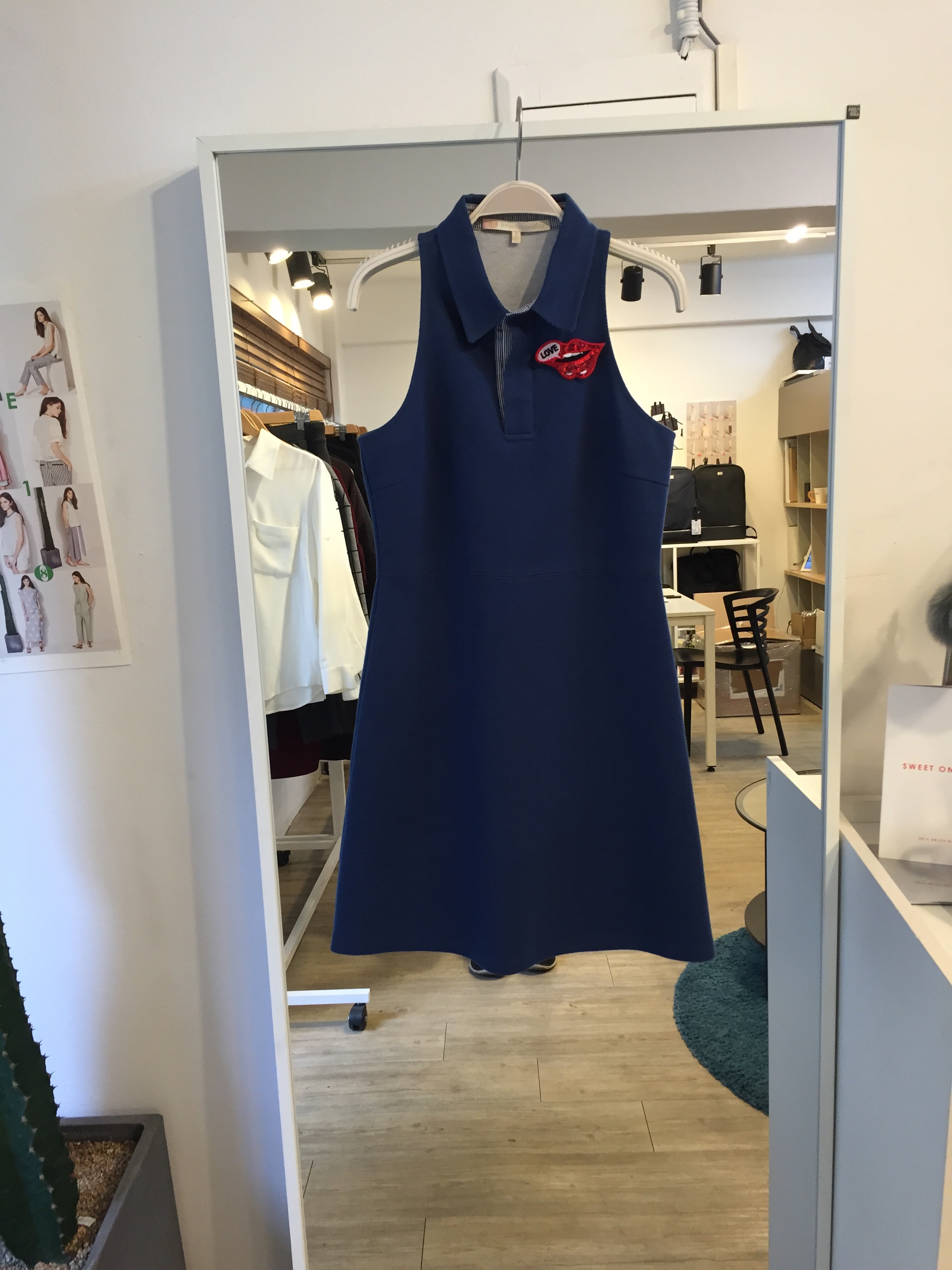 Piror to meeting Seo Kang I had hastily scribbled down a few interview questions, which upon review were the same stupid bullshit questions that other boring people might ask. I tossed them aside and she made me a coffee. It had been a good six months since I’d last seen her. We had met for dinner, going on a scavenger hunt for an indian food restaurant that had sadly closed, and ending up at an italian place that offered such delicacies as nutella garlic pizza. We didn’t indulge on that dessert, but instead threw back few beers and glasses of wine discussing life, dating, work, and Korea. Being the great person that I am, I had forgotten it all by the time we met again. This time I’d ask more poignant and pressing questions like, “GooGoo cone or World Cone?” This in essence is chocolate versus vanilla, and she’s not a psychopath, so she prefers chocolate. GooGoo cone pals, our friendship can continue. 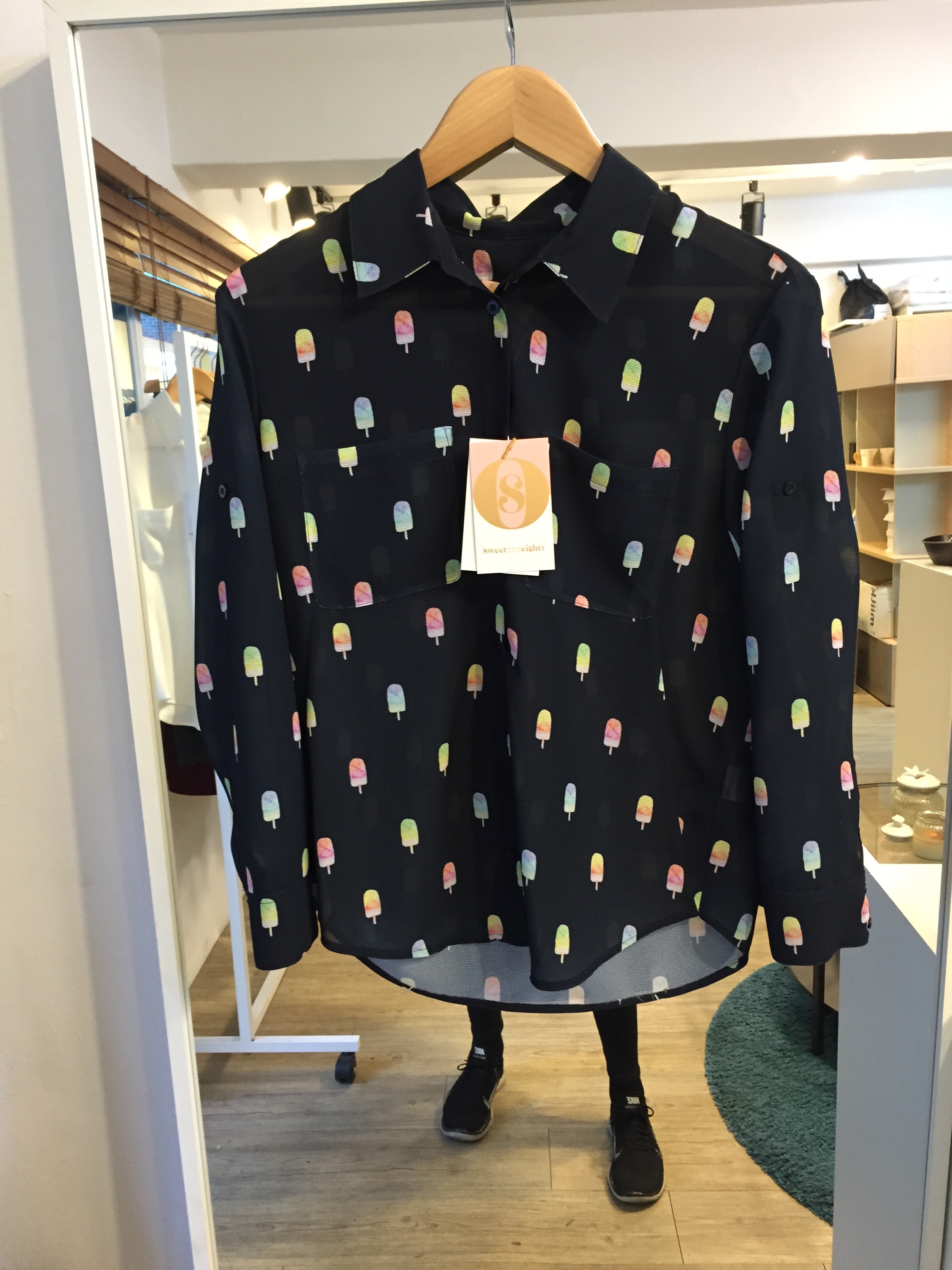 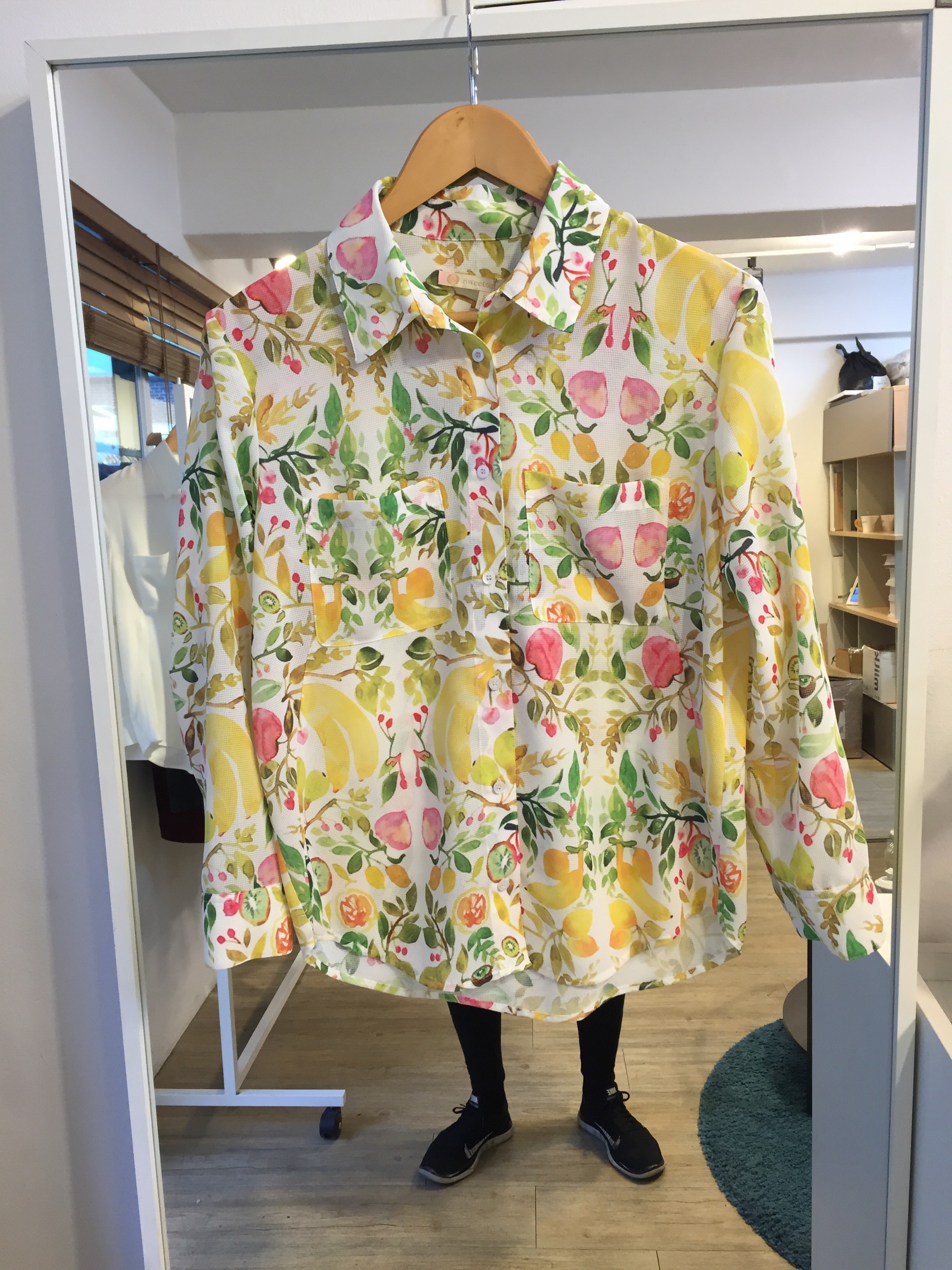 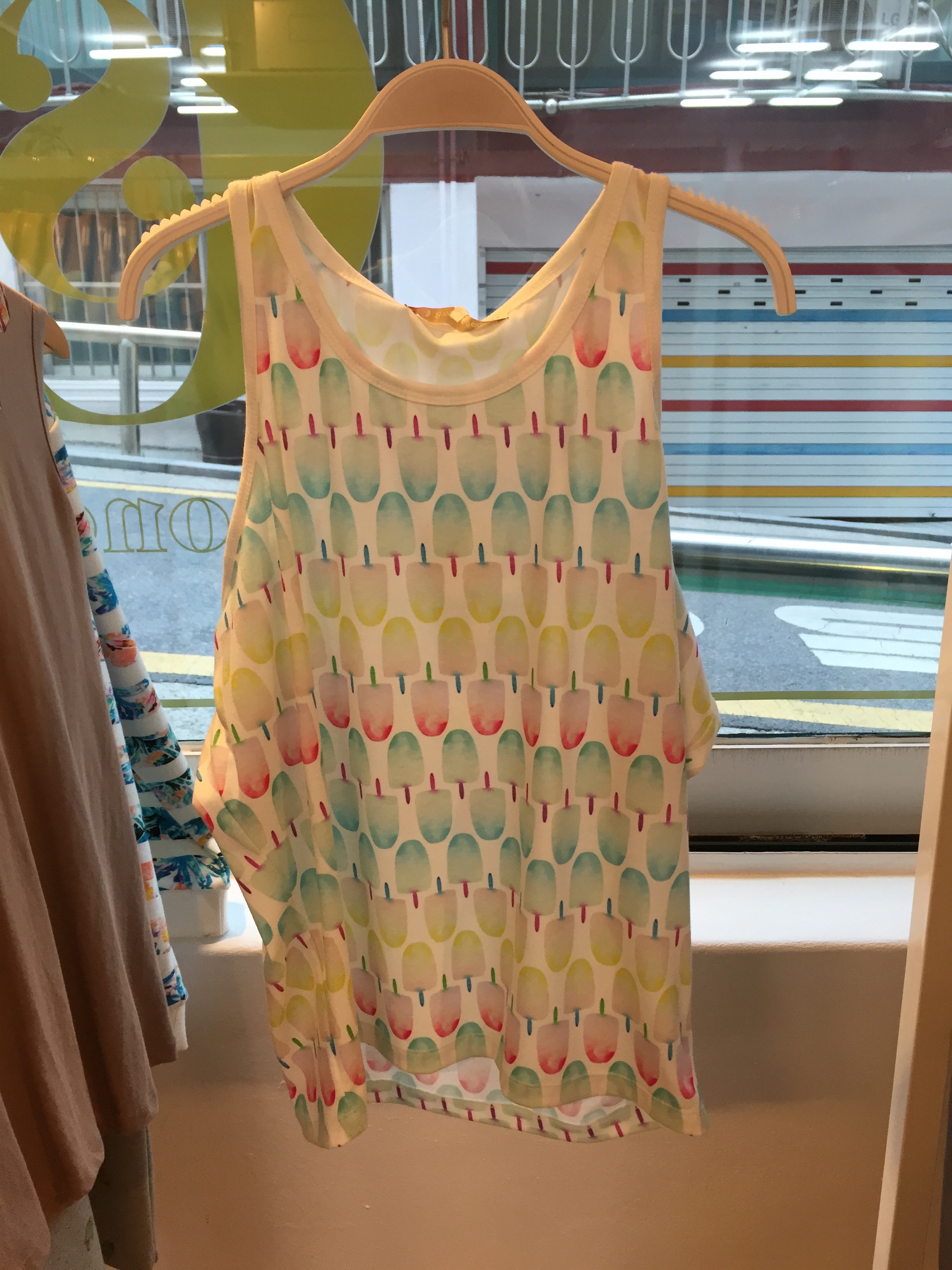 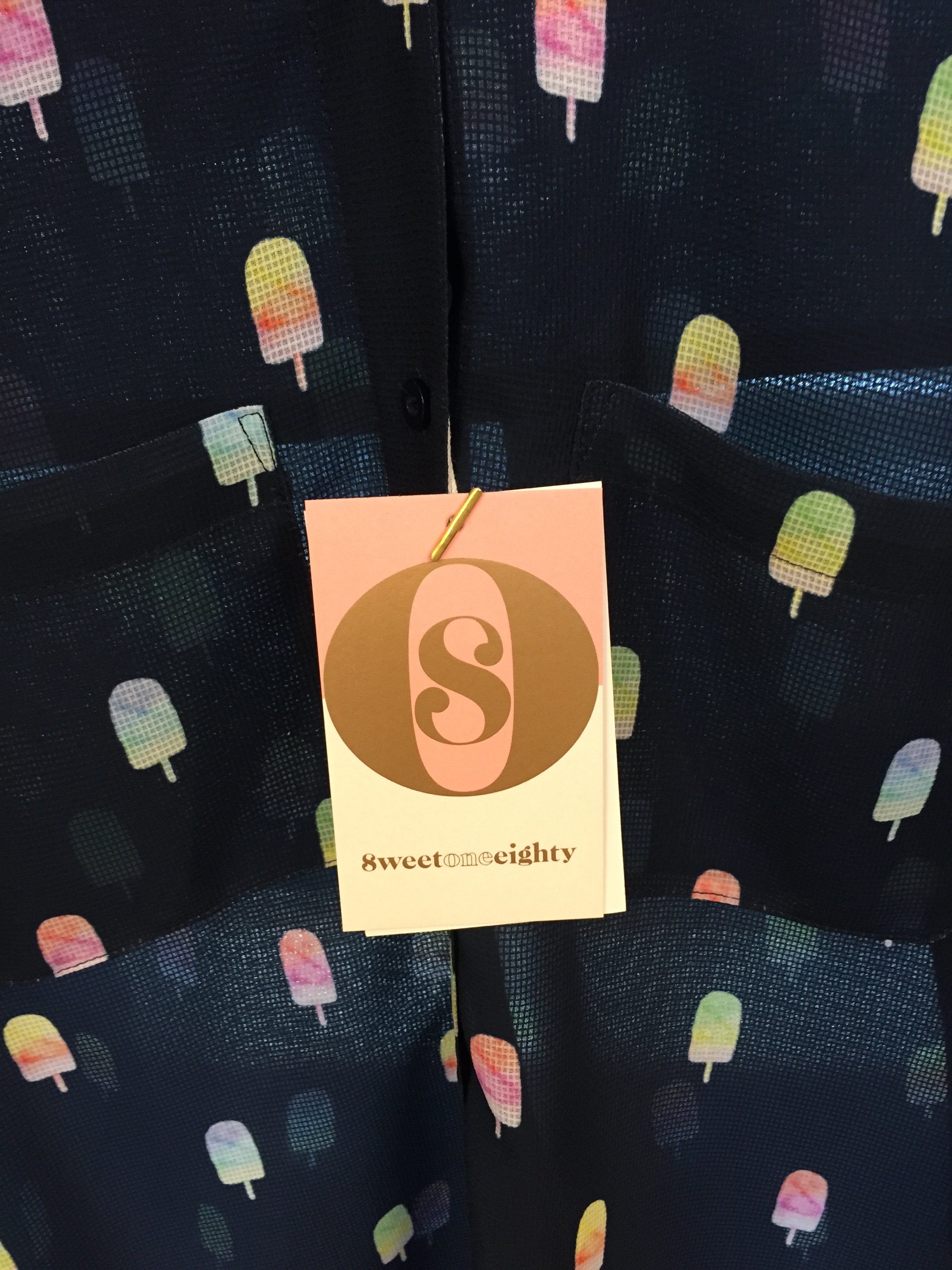 “I don’t like answering questions like, ‘What’s your inspiration?’ I don’t have any particular inspiration, I just make my clothes, and if you like it you like it, if you don’t you don’t,” She says. This easy breezy philosophy could easily describe the mood of Sweet180. The fun poppy prints and clean basics that you might pack for vacation and end up wearing every day of your trip. I start pulling out a few pieces that I like, a navy button up printed with neon popsicles, another tropical pastel that still keeps me up at night because I didn’t ask to keep it. I see a me that doesn’t wear black every day, a me that’s smiling and actually enjoying wearing white denim. Suddenly with a summer glow on my skin as if I had stopped wearing SPF fifty every day and hiding from the sun. I could look so pleasant if I tried. 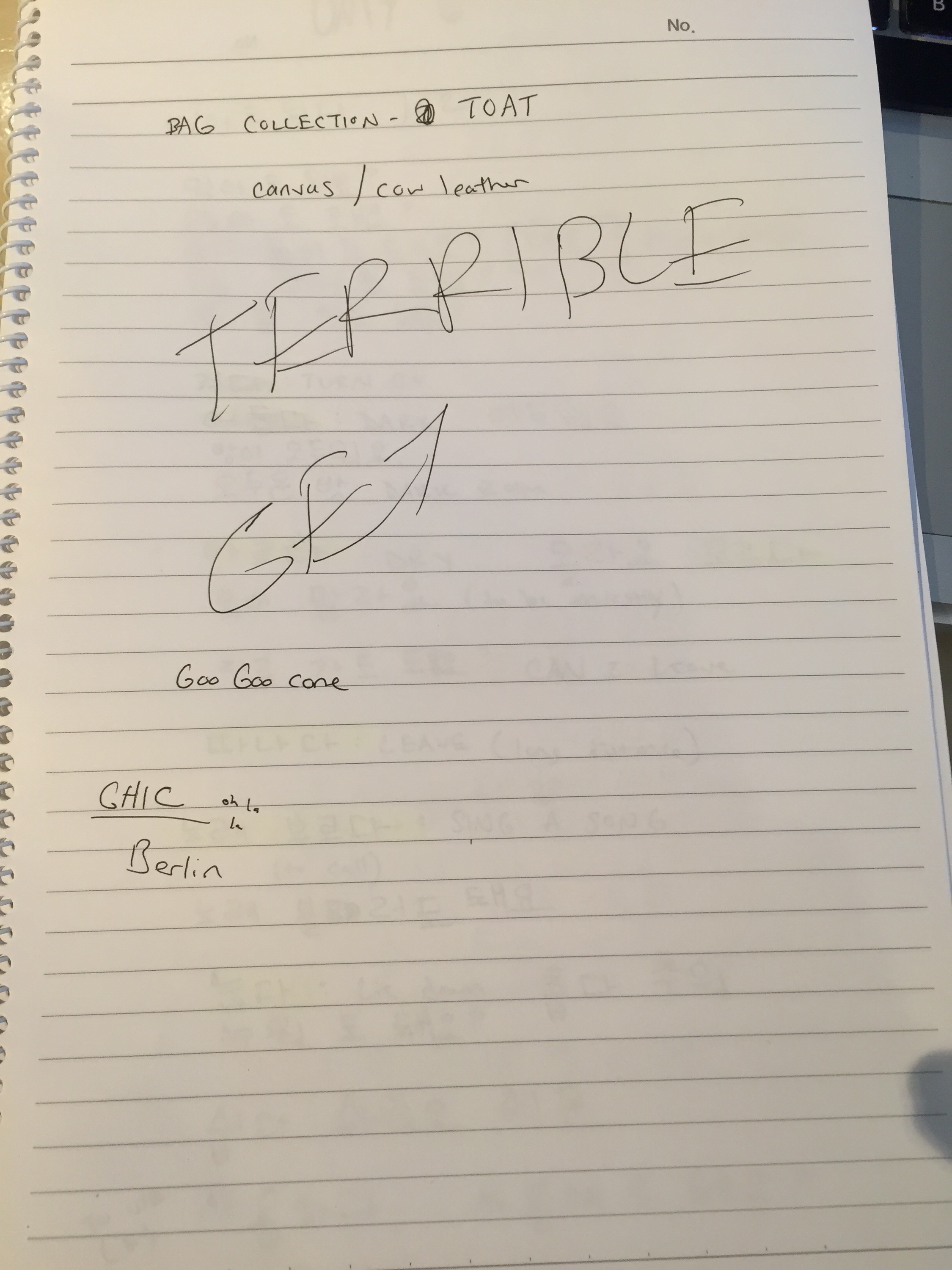 “Which one of your favorites?” I ask, and she laughs. “I love all of them.” Her confidence brims because she means what she says. I like everything too. I like things that I thought I would never like. I comment that I wish I wish I had been recording our conversation because I’ll never remember it. On my notebook I have scribbled in large print, “TERRIBLE” for when she asked me what I thought of her newest canvas and leather bag collection, titled TOAT. It’s not actually terrible, I was just trying to make her laugh. She’ll be attending another designer trade convention in Berlin later this year. She says if she was ten years younger she’d love to get trapped in one of those clubs from Saturday to Wednesday, but these days she’ll just kick back, enjoy the beer selection, and take it easy.

Sweet180 is located online at http://www.sweet180closet.com/ and sold at Anthropologie.