IT’S GOING TO BE A GREAT YEAR 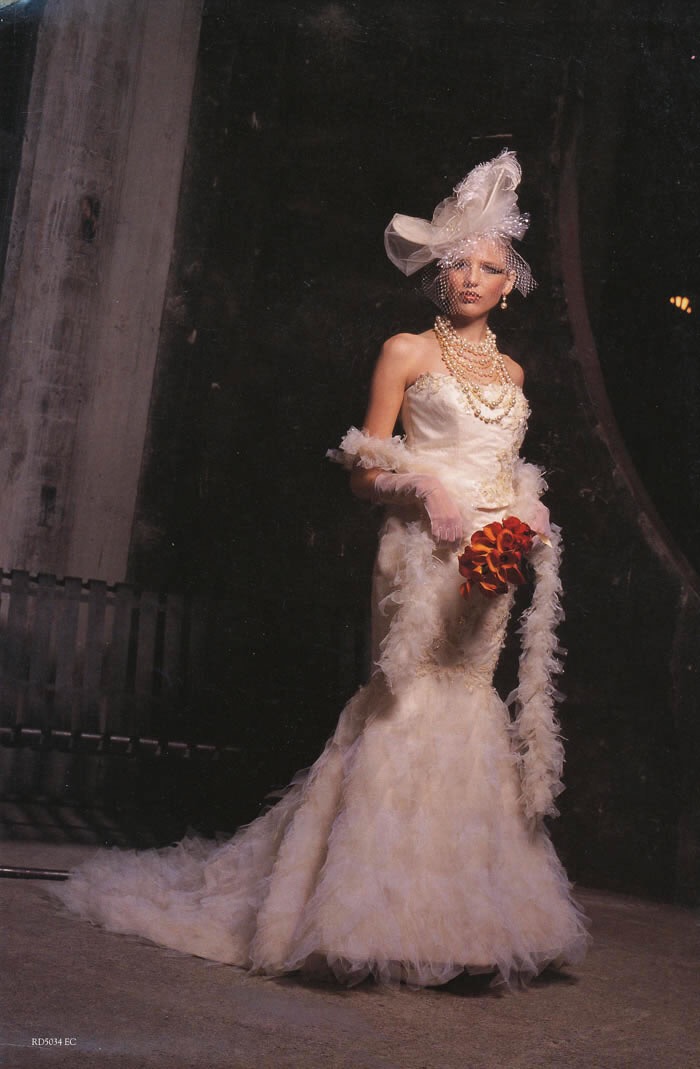 It’s the year 2017 and the races are off and running. I and my fellow liberal Americans have had the exhausting excuse for a slow churning January, as we painfully watched our new leader send our country spiraling into chaos. But it’s February now, and I no longer feel ill looking at the news, I can detach myself from the horror and instead fall asleep revisiting relevant episodes of Star Trek in my brain for hours looking for the solution of whatever dear Jean-Luc would have done.

Presumably by the age of thirty, somewhere in-between the years of childlike wandering, ordinary people might have collected skills and increased job titles like tumble-weeds in the wind. I’m not saying that I have no skills, I’m just saying I don’t have a lot of them. Maybe less than my peers of a similar age. I don’t think that I can bullet point “Watched a movie with G-Dragon” on any future resumes. Likewise, few employers will be interested in seeing how natural I look while smiling and softly looking off into the distance in a tulle pink wedding gown. These are facts that I have come to face, charming anecdotes do not lead to a retirement fund.

But that’s okay! Because we’re all living in a hologram! Or because we’re all going to die anyway! And the failings of my days as a human on this planet will cease to haunt me in the next life, the eternal void! I beg not to be reincarnated! May all your foolish dreams of an afterlife be falsehoods! Eternal peace could be no more greatly described than in disappearing from existence!

But no, really I’m fine. I’m fine. I’m fine. I’m fine. I’m living in my twenty-four year old boyfriend’s mother’s closet in an apartment one hour and a half from Seoul central. But I’m fine. Rent is free! There is a surplus of apples and clementines in the refrigerator! Finally I can relax and know that it can’t possible get worse than this. This is the bottom. From this point there can only be up.